This article, World of Okami, is the creative property of ZACH.

World of Okami is a world in Kingdom Hearts The Data Book.

The former ruler of the World of Okami is the king of Wolf's world. He was born here, but there was no king after saving the town; he named it "World of Okami". He lives on a castle in the forest. He is a old man with a son who will be the next king. Alex meets the king's son later on, after he fights Malevolence Ribbons Crystalised. Alex has to help the boy be a king, and keep him safe. So he takes him to MCX, and he learns what to do as a king. The boy becomes king, and right now he is the king of the World of Okami. There is a castle on the other side of the World of Okami, where the former king lives untill he dies. The new king lives in the castle, he is a nice king that Alex helped him become.

The town is where Alex and Wolf were born. It has a store, bar, fishing mark it, and a barn for eggs and milk. There is a field, where there was food and trees. There is a book store, magic store, and armor and weapons store.

Alex and Wolf had a lot of stuff they did; they played Meteor Cards and Choco Game. The World of Okami was Alex and Wolf's home, but Heartless consumed it. It was noy until Alex and Wolf killed their Shadow that the world came back. Alex lives there, as the Castle of MCX is there. One day, Alex meets a girl; he gets her name and she leaves. Then, he meets her again, but she does not know him. 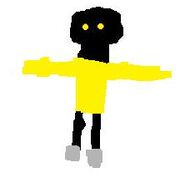 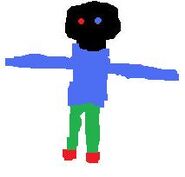 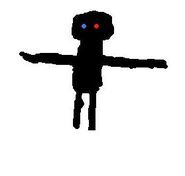 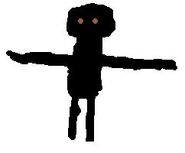 Wolf
Add a photo to this gallery 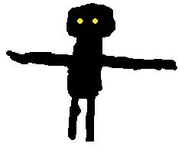 Alex and Wolf's Shadow
Add a photo to this gallery

Retrieved from "https://kingdomheartsfanon.fandom.com/wiki/World_of_Okami?oldid=74095"
Community content is available under CC-BY-SA unless otherwise noted.