Wastelands, sometimes also called The Wastelands, is a world which appears in Kingdom Hearts: Signs of Zodiac. It is the last world to be visited before Supernova. It is a closed off world and can't be found on the map. The world is based off the Disney ride, It's a Small World but also contains things from Mickey and the Beanstalk and Epic Mickey (video game). 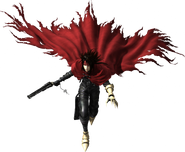 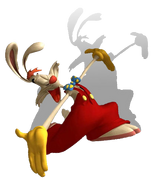 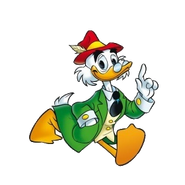 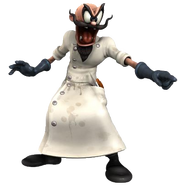 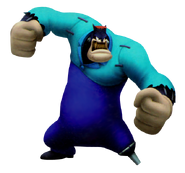 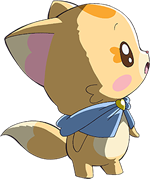 EN EN
Add a photo to this gallery

Retrieved from "https://kingdomheartsfanon.fandom.com/wiki/Wastelands_(KH:SoZ)?oldid=102725"
Community content is available under CC-BY-SA unless otherwise noted.