"Go on, you just keep running. But I'll always be there to bring you back!"
—Axel, stating my favorite line in the whole series.

Hey, I'm Nitrous X, and I LOVE Kingdom Hearts (and writing stories, for that matter)!!!

You can check me out on FanFiction.net at http://www.fanfiction.net/u/2475290/Nitrous_X ! I currently only have one Kingdom Hearts story out, but it's still incomplete. However, I urge you to check out the chapters released so far!

I am currently Semi-Active, meaning that I try to get on every day, but not for very long... As I have other important matters at hand.

I'm back! And I'm planning on adapting Blooms of Chaos into a fanfiction! Hooray! Sorry for the long period of being M.I.A. but I really didn't want to deal with all of those uncategorized images uploaded in mass. Why doesn't Wikia have a multi-image delete button again? The world may never know, which is why I'm leaving the images to the wolves. Filing is no longer my primary function. Sorry. :/ It's so good to be back!

Hmm... What to tell you about myself that isn't already in the infobox. Well, for starters, I go to a very small school in the Midwest of the United States, in which I am enrolled in the ninth grade. Although it doesn't have a theater program, I am able to act at the local community theater in the nearby city. There, I have been in a total of five plays which go as follows:

Ironic as it seems, as this is a Kingdom Hearts-based site, I am terrible at playing video games. The only real reason I play Kingdom Hearts is for the story. However, I have been able to struggle through most of the titles (I'm still working on BbS and I gave up on Re:CoM) and witnessed the magic of KH.

I got the idea from my good friend, ENX to compare myself to each of the members of Organization XIII. So, here it is:

Currently I am involved with a few stories on this wiki. They are as follows:

Special thanks to Troisnyxetienne for (most of) the images! Upcoming talkbubbles: Twilight Town Roxas and Demyx!!! Possibly more after that! 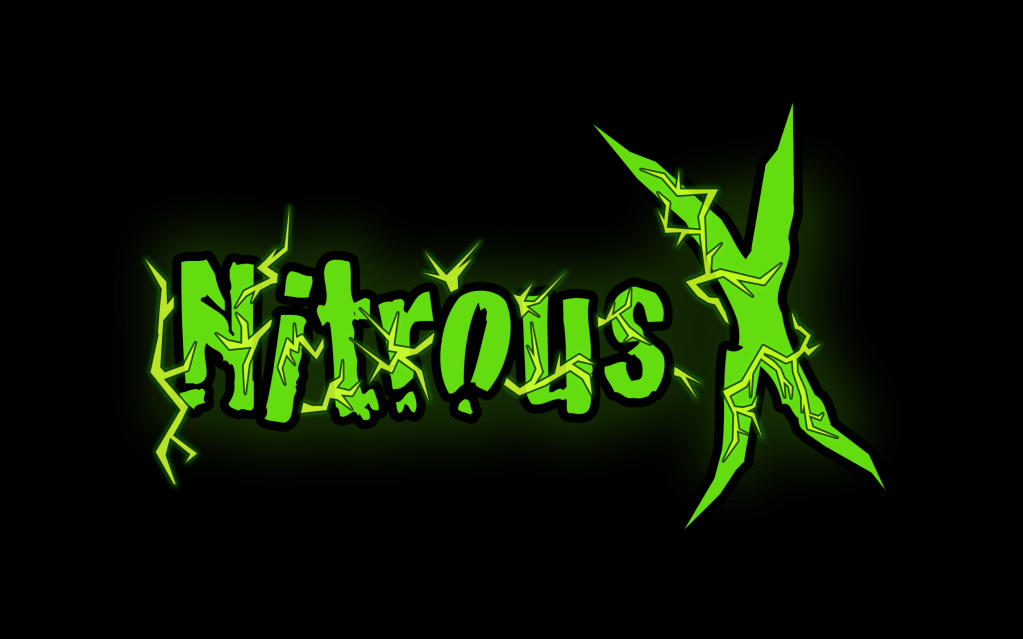