Toy Box is a world that appears in Kingdom Hearts: Signs of Zodiac. You shrink to the size of toys in this world so you can interact with the toys. The world has a weird setting. While you are in Andy's Room you find yourself in a Wild West/Space Adventure crossover while outside of Andy's Room you are in the normal world. The world originates from the Pixar film, Toy Story. The world is a side-world and isn't required to complete in order to progress. 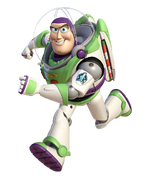 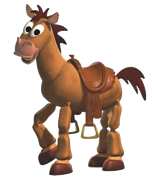 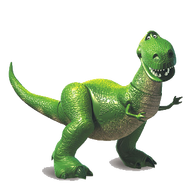 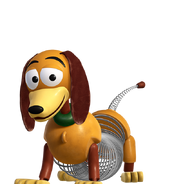 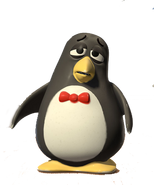 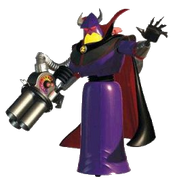 Evil Dr. Porkchop
Add a photo to this gallery

When you are outside of Andy's House you can race with RC toward Pizza Planet while avoiding the things that can slow you down on the way to there. For example; puddles, cones, holes, cracks etc.

Retrieved from "https://kingdomheartsfanon.fandom.com/wiki/Toy_Box_(KH:SoZ)?oldid=91771"
Community content is available under CC-BY-SA unless otherwise noted.