Space Paranoids is the computer world that lies within the systems of Radiant Garden. Ever since Sora and Tron freed the digital world from the nefarious Master Control Program, Tron (along with a new program named Yori) have been restoring the Space Paranoids back to its former glory a little bit at a time.

Space Paranoids first appears in the fifth arc of Kingdom Hearts: Blooms of Chaos, in which the members of Kingdom Come enter the data world while investigating Radiant Garden. While the heroes were digitized, Lucis, Obscurum, and Duarum sneak into Ansem's Laboratory and upload two powerful and malevolent viruses into the peaceful system. 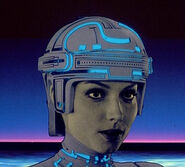 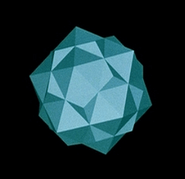 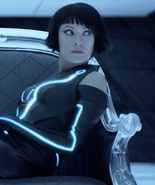 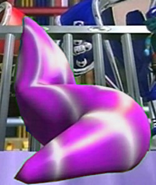 Nibbles II
Add a photo to this gallery
Retrieved from "https://kingdomheartsfanon.fandom.com/wiki/Space_Paranoids_(BoC)?oldid=74503"
Community content is available under CC-BY-SA unless otherwise noted.