Disney Town is a world that appears in Kingdom Hearts: Afterlife. The town looks exactly like in BBS but the castle is also playable. The castle is just like in KHII.

When the kids arrive here they see that the town is overwelmed by Heartless and fight them. After that the main square is save, Horace and Clarabelle show themself behidn a building and thanks them but say that there is a lot more Heartless on the world. The kids continue exploring and rescue all the other villagers of the world (except for the ones who live in the castle).

They head towards the castle where they encounter King Mickey in the Throne Room. He says that they must get ready since the castle is going to be attacked by Heartless. They prepare for battle alongside with Donald and Goofy only to find out that it is Pete but not Heartless.

Suddenly Pete transforms into a giant version of himself, which is as high as the castle. The kids fight him while Mickey, Donald and Goofy give backup.

After defeating him Minnie, Daisy and Pluto come and thank them and they depart. 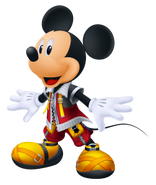 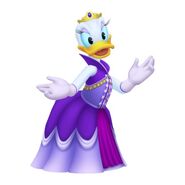 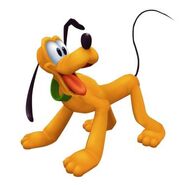 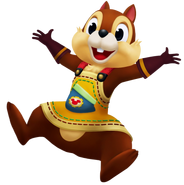 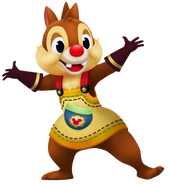 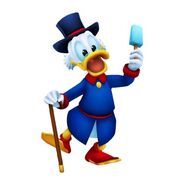 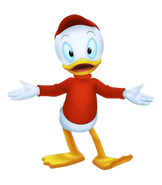 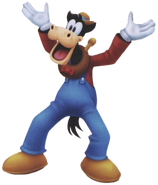 Clarabelle Cow
Add a photo to this gallery
Retrieved from "https://kingdomheartsfanon.fandom.com/wiki/Disney_Town_(KHA)?oldid=64082"
Community content is available under CC-BY-SA unless otherwise noted.