Axiom is a world which appears in Kingdom Hearts: Signs of Zodiac. The world consists out of two seperate parts. The first one is the Wasteland World and the other part is the Axiom Spaceship itself. The world originates from the Pixar film WALL-E. 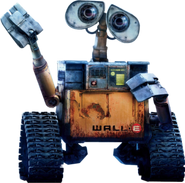 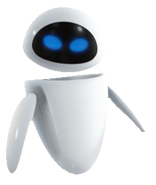 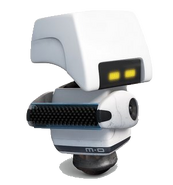 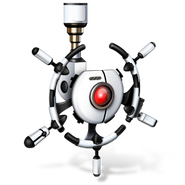 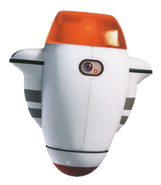 GO-4
Add a photo to this gallery

In the world there are several objects to be collected, similar to the Postcards in Traverse Town from Kingdom Hearts. When an object is found it goes into you inventory and has to be delivered at WALL-E's house. With each object found you get a rewards. Thus they aren't found in chest but just out in the open.

Retrieved from "https://kingdomheartsfanon.fandom.com/wiki/Axiom_(KH:SoZ)?oldid=76563"
Community content is available under CC-BY-SA unless otherwise noted.